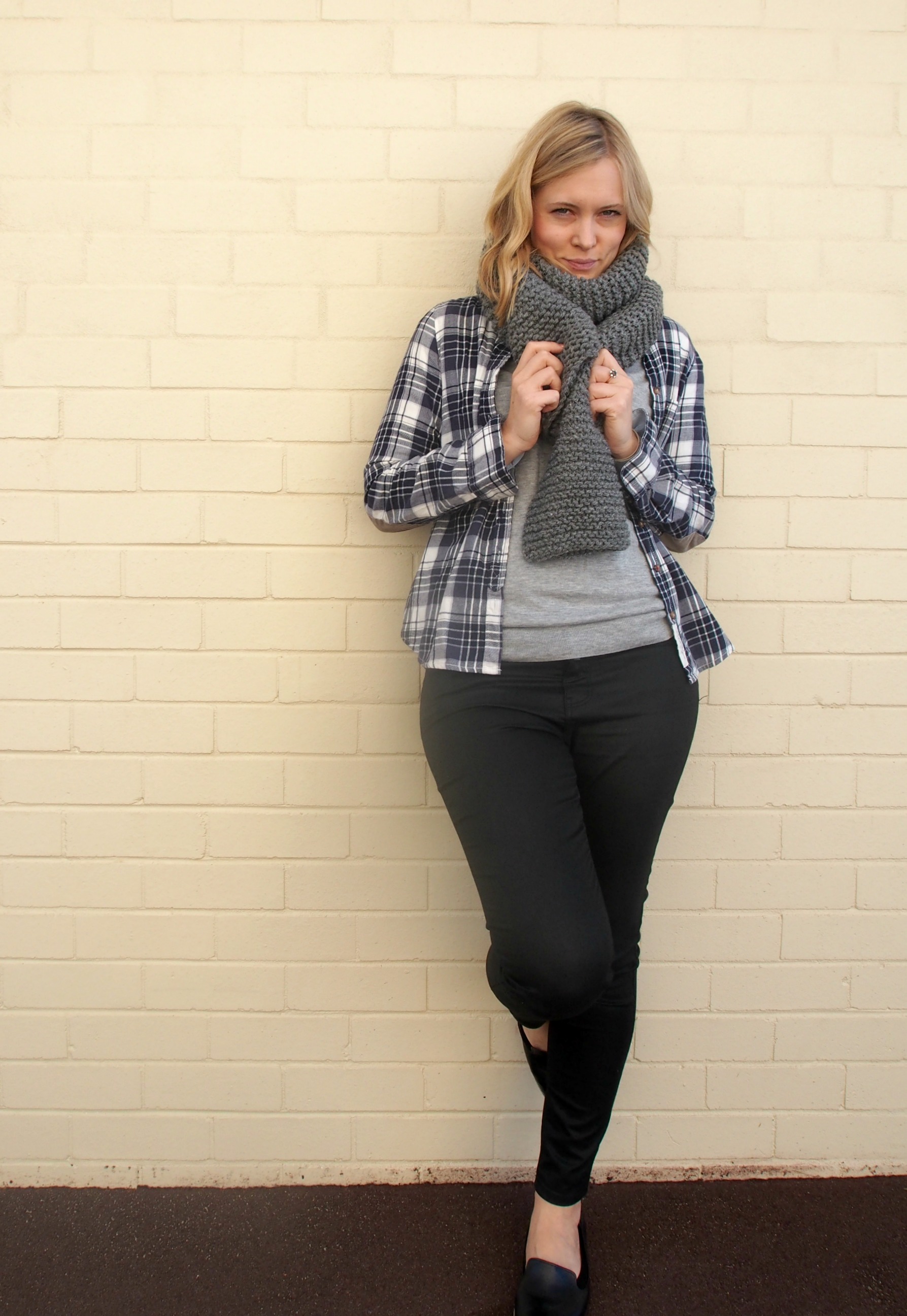 “Speak up for the people who have no voice, for the rights of all the down-and-outers.

Speak out for justice!

Stand up for the poor and destitute!”

One day as I lined up in ‘Subway’ to casually grab some lunch, the man in front of me was berating the girl serving us because they had a ‘change for good’ collection tin for an overseas charity. The funny part of the story, is the organisation that he was yelling about I was a part of. I knew the leaders, I knew where the money went, I saw the changed lives.

I stood behind him listening to his rant, how all this organisation wanted was people’s money and it never went to the people they promised to and how he couldn’t believe that Subway supported them. I had a brave choice. I either let the young girl tremble under the forced opinion and bullying of an older man or I spoke up.

Soon he had his sandwich in hand and turned to walk out, I said loudly (so the rest of the line could hear) “Excuse me sir, I work for the organisation you have a problem with can we step outside and have a chat. I can answer every question you have and also dispute the lies you have just been sharing.”

I wasn’t aggressive. I wasn’t defensive. I asked calmly if we could chat outside.

And that we did.

Have you ever been in a situation where someone is speaking badly about someone or something you love?

Have you ever been in a situation where you don’t want to step in but you know if you don’t the moment would have passed with injustice?

A woman of wisdom does hard things.

She calls the person whom she has offended.

She speaks on behalf of those who aren’t present.

But she does it with wisdom.

She is still kind.

She is full of grace.

But she does hard things.

The only way I had the confidence and courage to approach an angry man, is because I was sure of who I was and what I stood for. A woman of wisdom continually seeks confirmation of her identity from the right things and also reaffirms what it is that she stands for. I believed deeply in the vision and values of the organisation that was being slammed but also I knew the people personally who this man was criticising.

You too can do hard things.

I know you can.

What is something that needs to be addressed in this season?

I truly believe you can do hard things…