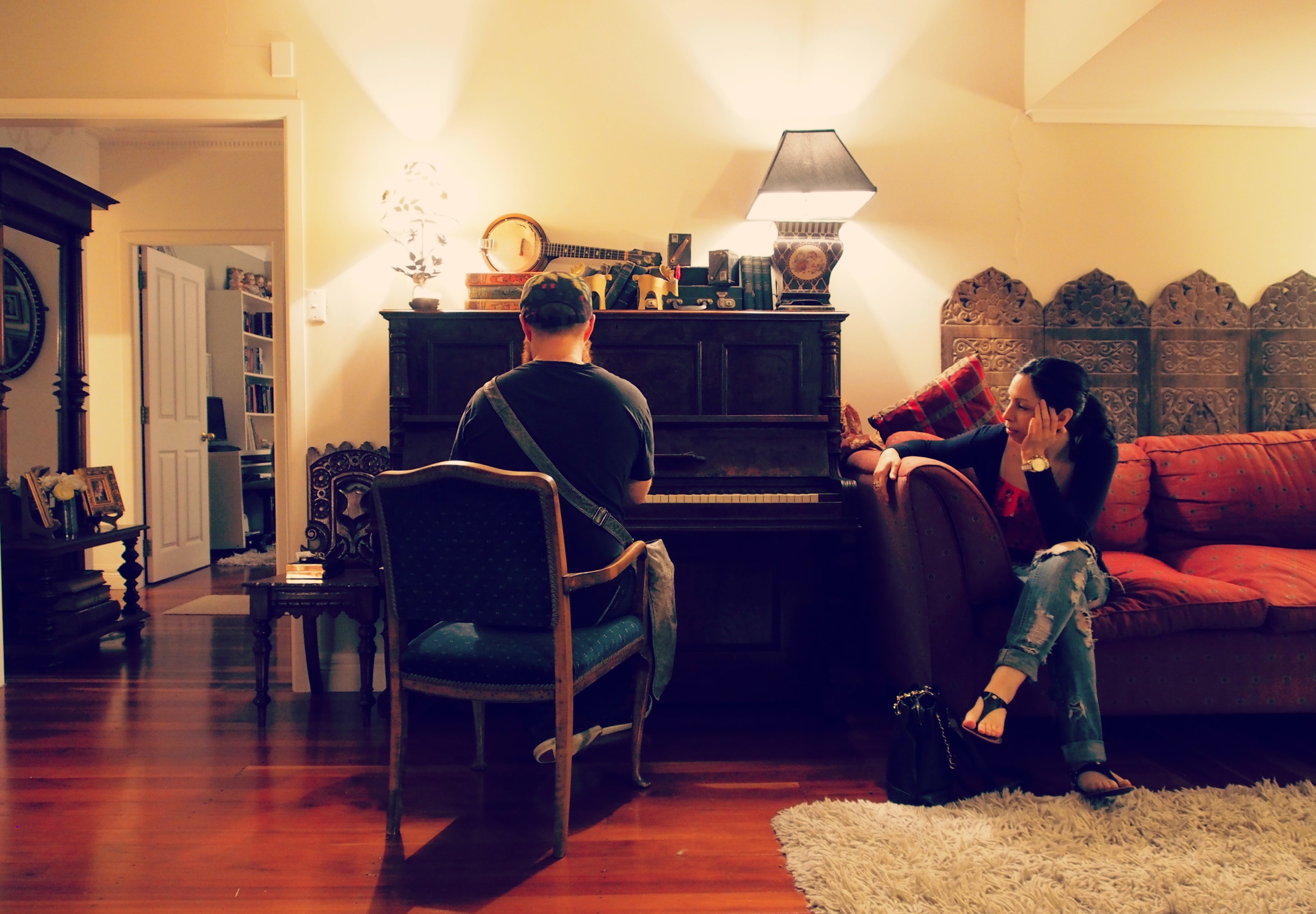 Have you ever known something, but even though you know it, like really know it, you still question it all the time?

I have known that I have needed to write this post for weeks. Weeks of musing, weeks of thinking, weeks of mind debating but I have a hard out heart-war to declare what I know to be true.

Over the last couple of years (Okay maybe five years) I have really wrestled with the idea of prayer and healing. Not specifically prayer for healing, the concept of them separately.

I have questioned after many a series of calamity, whether prayer is actually as powerful as I have been lead to believe.

I have asked simply for revelation.

You see I have seen many answered prayers come to pass over this season of contemplation. It is not whether I have seen fruit from my faith. The problem is I have seen and watched many people at the same time pray with as much fervour and faith, without any answer.

I am hesitant to write, that I have often questioned whether God is enough.

I really want Him to be, but so often I live a life that does not show this to be absolutely true. A life that wrestles with the possibility that maybe, just maybe, He just cannot hear all the time.

Maybe just maybe He skips some prayers and answers others.

Maybe just maybe He is playing a divine game of Russian Roulette.

I’ve seen people helped, I’ve seen miracles unfold, I’ve spoken words that are profoundly not my own, I have written passages that have come to pass, I have seen Him move.

I have heard His voice.

I have known that He is absolutely good.

The problem is often my perspective and often I have just seen many crazy things done in His name as well. These two things combined, has wearied my heart to trust that He is enough.

People and perspective have been my greatest let down but I layer this belief onto the sovereignty of His will.

My heavy heartedness from the way people have projected their questions onto His way, has grown and grown.

When people are experiencing devastating seasons of loss, the last thing they want to hear is that maybe God has another plan. When friends have waited and waited, prayed and fasted, yet their breakthrough has been slow to unveil, the last thing they need sprouted off to them is a quick witted cliche that makes the person saying it feel better about the awkwardness of the situation.

Every time we fake our response to someone and speak irrelevant, insensitive untruths to make ourselves feel somewhat more comfortable in the state of in-between for the person we are interacting with, we reinforce this unspoken question of whether He is enough.

He has shown me over and over again at the power of His presence.

The problem I have always battled with is changing my perspective on what enough looks like for me, this side of eternity.

My enough, is so different to His.

My version of solution is very shallow in comparison to His.

My answer to his tarried response is never with the insight of what is to come.

Even when we have come to the very end of our capacity to trust and hope.

I am certain of it.

Even though I question.

I know it to be true.

But he said to me, “My grace is enough for you, for my power is made perfect in weakness.” So then, I will boast most gladly about my weaknesses, so that the power of Christ may reside in me.

As I step into this New Year, with the potential for amazing grace and heartfelt mercy, I am reminding myself once again that His power is made perfect in my weakness.

In the midst of my questioning, this wandering heart is leaning in to hear from his soft, gentle whisper.

Amongst my heart that heaves and groans awaiting his perspective, I can say without a shadow of a doubt He is enough.

Lord, change my perspective this year about what is enough in my world.

Help me see your ways above my own.

5 thoughts on “He is enough”