My son has a new habit of collecting things.

He finds his new favorite toy and crawls away down the corridor and takes them with him to the shower.

He screams with laughter at this hilarious game he’s made up.

If we even move slightly and he thinks we’re following him, he speeds up and screams in delight.

His collection of random toys is not what makes this special, it’s the memories of his development and awareness of new and exciting adventures within our house.

He is collecting memories.

He is collecting words.

He is collecting experiences to add to his emotional memory bank.

An adventurer from birth my son scratches everything and licks even more in an anthropological search for discovering new sensations.

When did we stop collecting?

When we were told by our teacher that we were cheeky rather than curious?

When we were told we weren’t good enough for the school production?

When we were told our grammar was poor and we would never write?

Humans were designed to collect.

Not things but memories.

You were designed as an adventurer from day one. It’s just the world who has worn you down and told you to stay inside the lines.

One day you will be glad you documented your everyday beigeness.

Sometimes our boring 5am moments with our children discovering a new land,(the bathroom) can be things dreams are made of. 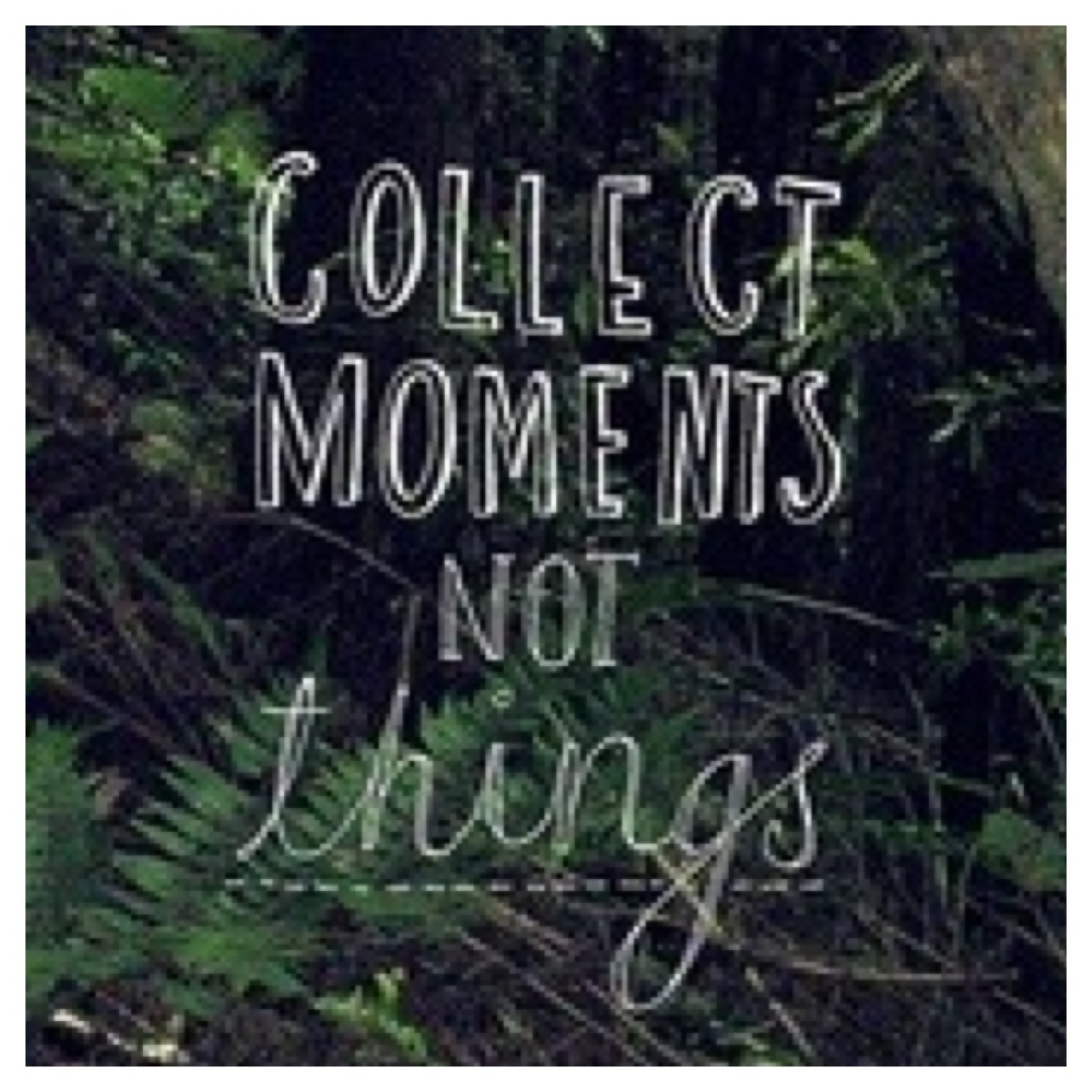