Every good story needs a high level of suspense and the little vignette of surprise is accounted in the story of Zechariah.

Zechariah was a solid, good man.

He was a hard worker in his local community, but year after year, the older he got the more shameful he became that he could not gather a child.

His wife got older and sadder, holding onto her promise, yet you read behind the lines he was getting pretty desperate.

I’ll do anything he’d tell God. Please answer my prayer.

How desperate are you to hear from God?

How desperate are you for an answer?

Then one crazy day he was made mute in a twist in the Christmas story that Hollywood has never explored.

‘It so happened that as Zachariah was carrying out his priestly duties before God, working the shift assigned to his regiment, it came his one turn in life to enter the sanctuary of God and burn incense. The congregation was gathered and praying outside the Temple at the hour of the incense offering. Unannounced, an angel of God appeared just to the right of the altar of incense. Zachariah was paralyzed in fear. But the angel reassured him, “Don’t fear, Zachariah. Your prayer has been heard. Elizabeth, your wife, will bear a son by you. You are to name him John. You’re going to leap like a gazelle for joy, and not only you—many will delight in his birth. He’ll achieve great stature with God. (Luke 1:8-15 MSG)

He was so amazed at what had happened in the temple, other parts of scripture tell us he lost his voice and could not speak.

Have you ever wanted to tell everyone the news you have received so much you could burst?

I know when Charl and I found out we were pregnant with Max, with the context that we had thought it would be super difficult, we were less than 5 weeks and had told our family already.

But we couldn’t contain our excitement.

So here is Zechariah an old man, and he cannot speak. He was paralysed with so much fear that he didn’t speak until the baby was born.

Christmas perspectives, the birth of John preceded the conception of Jesus.

John and Jesus are famous, but without Zechariah and his faithfulness, the Christmas story would never have begun.

There are silent characters in every story.

No leader suddenly arrives and changes the world, they always stand on other peoples shoulders.

And so do you.

There are silent characters in every one of our lives that enable us towards the miraculous.

Who do you need to acknowledge today, who has significantly impacted your life.

Every character has a story. 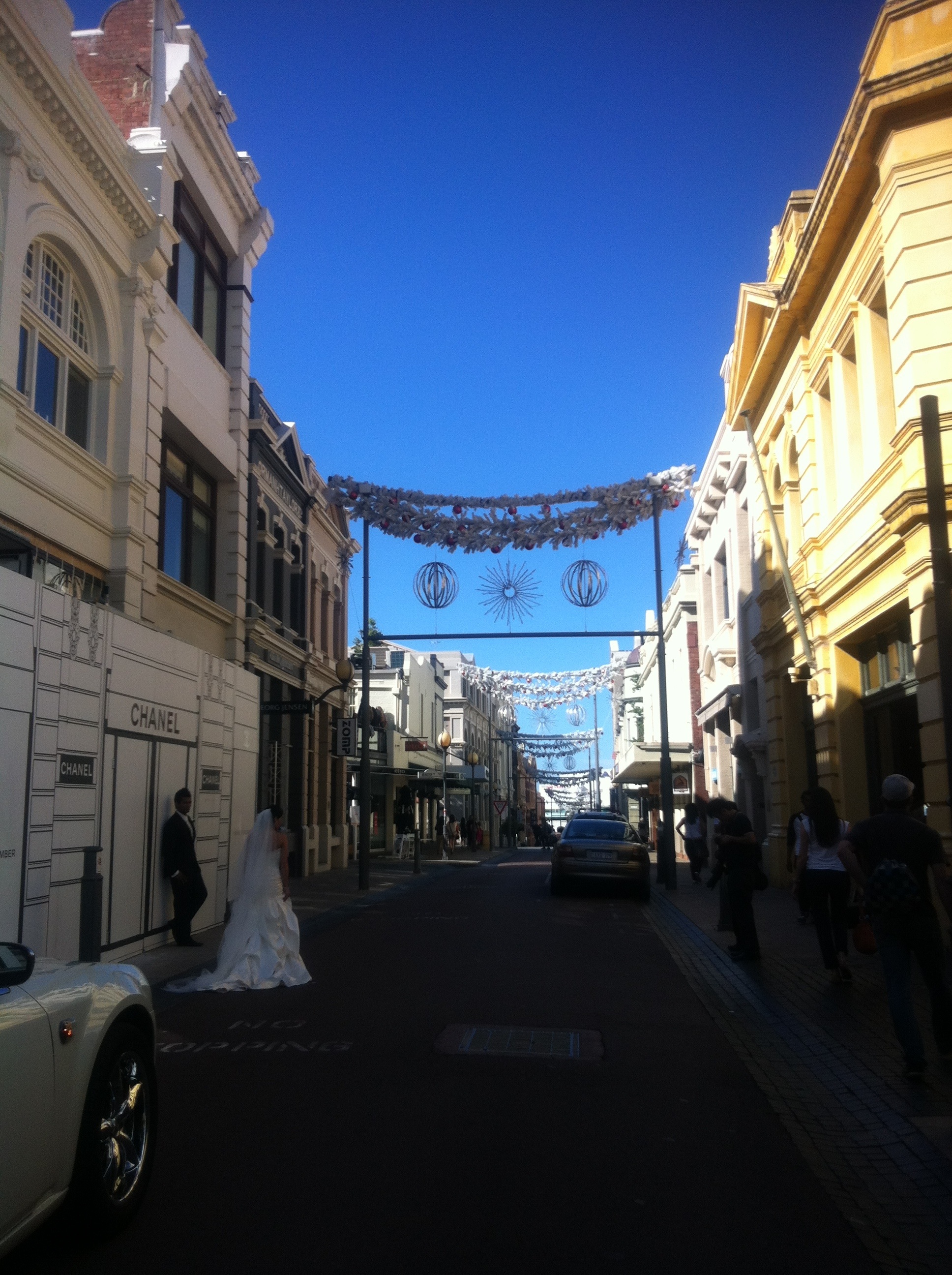