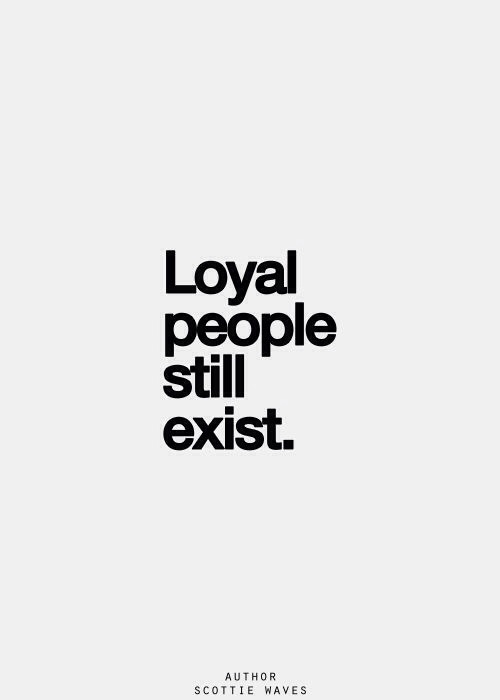 Sitting down for a quiet cup of tea with my husband as he goes off to nightshift, working with children who are the most despised in our society, he told me a little story from yesterday.

A storm has passed through our little town and the rain has been intense.

My husband quietly told me he saw a guy outside at the gym at 5.30am in the morning and he nodded at him.

It wasn’t until he had passed him that he realised he wasn’t wearing any shoes.

We are in the suburbs.

We live in a seaside settlement, that many like to believe that people wearing no shoes and sleeping outside in winter don’t exist.

Back to the story, my husband walked back.

He turned around and asked the guy ‘Hey you doing okay?’

My man said ‘But your sleeping rough aren’t you?’

The shoeless guy said ‘Actually mate I am.’

So my husband put his gym bag down and pulled out his Nike gym trainers and gave them to his new friend.

The guy responded ‘Na, mate they’re too good for me.’

My husband explained to me, they’re not even his favourite shoes and he wished he had his best ones.

Then my man said to his nameless friend ‘You want some food?’

Then my husband said ‘No mate, I’ll get you some.’, so he drove through takeaway and bought him as much breakfast as he could, went back to his new friend, gave him food and then pulled a jumper from his car and gave the guy one of his hoodies.

My husband’s new friend said to him ‘I’ll never forget your face man.’

My man replied ‘Don’t remember mine, remember Jesus’s, he’s the one whose changed my life.’

Then my husband drove to work.

I’m telling you this story not so I can brag on my husband, but to hopefully inspire you, that it’s actually not that hard to help someone in need.

Quiet moments when people actually do what they say they believe.

Man, I am so grateful I waited for this amazing husband, father and friend.

He honestly is the real deal.

10 thoughts on “The real deal”