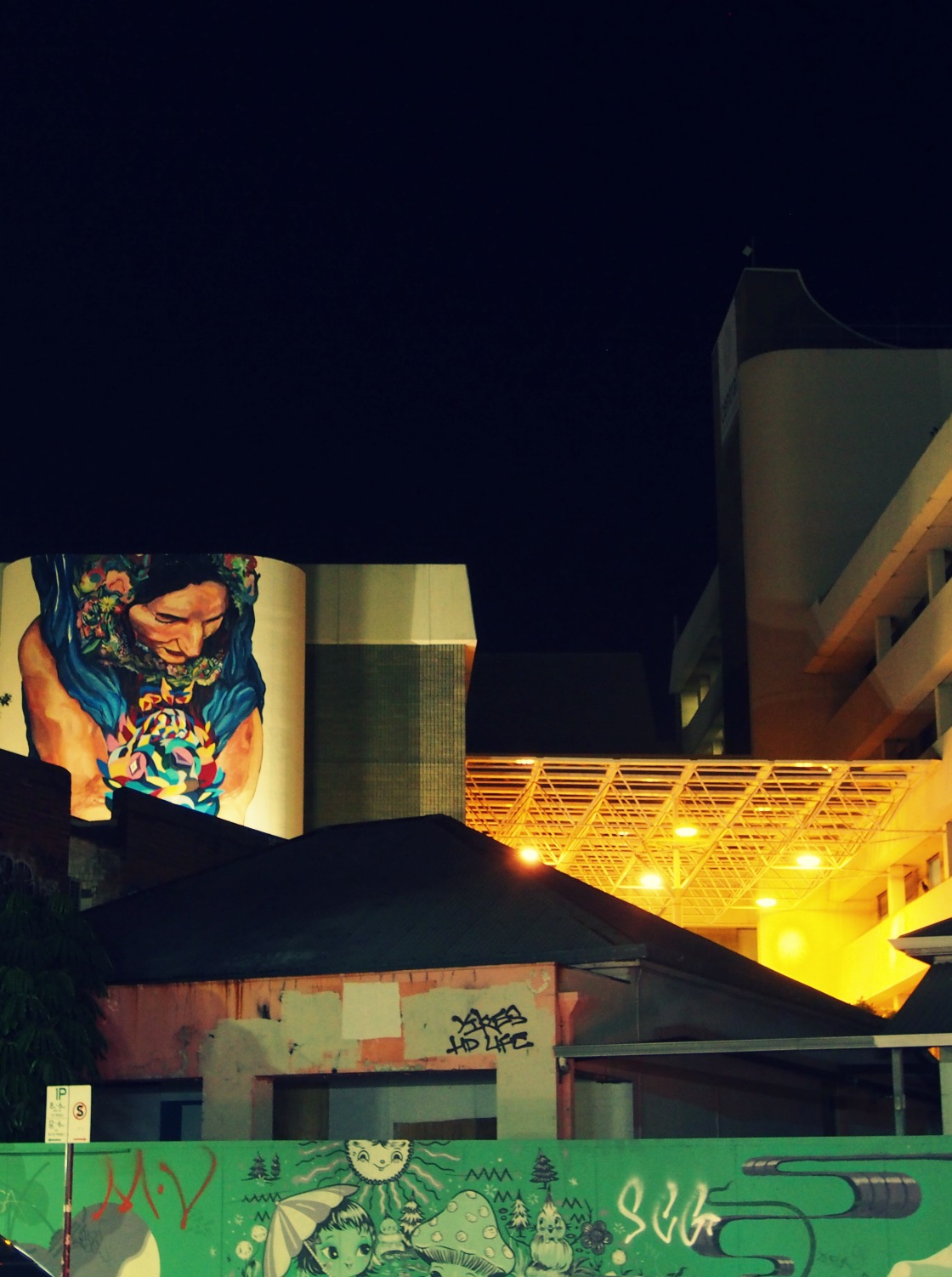 Have you ever walked into a room and realised that there is someone in it, who you really don’t want to see?

You know when you walk down the aisle in the supermarket and someone walks towards you, causing a quick reflex, duck for cover action…

When I walked through the crowd at church and I see someone that I really don’t want to have ‘that’ conversation with.

We all deny our knowledge of people at some point in time. Hoping not to have an awkward conversation, hoping not to be included in their drama, hoping to be spared somewhat the anxiety.

We all have done it.

But what if that someone was about to be punished for a crime they didn’t commit?

What if that someone was one of your closest friends that you had spent time with every day of the last few years?

That is the beginning of the real story of Easter.

It begun with denial.

It begun with people closest to the patriarch of the story, it began with those who loved Him. It began steeped in deep betrayal, of those closest.

The walk towards Calvary, began with his closest friends denying that they knew Him.

54 Then they seized him and led him away, bringing him into the high priest’s house, and Peter was following at a distance. 55 And when they had kindled a fire in the middle of the courtyard and sat down together, Peter sat down among them. 56 Then a servant girl, seeing him as he sat in the light and looking closely at him, said, “This man also was with him.” 57 But he denied it, saying, “Woman, I do not know him.” 58 And a little later someone else saw him and said, “You also are one of them.” But Peter said, “Man, I am not.” 59 And after an interval of about an hour still another insisted, saying, “Certainly this man also was with him, for he too is a Galilean.” 60 But Peter said, “Man, I do not know what you are talking about.” And immediately, while he was still speaking, the rooster crowed. 61 And the Lord turned and looked at Peter. And Peter remembered the saying of the Lord, how he had said to him, “Before the rooster crows today, you will deny me three times.” 62 And he went out and wept bitterly. Luke 22:54-62 (ESV)

We are often plagued by denial because it is such a passive emotion. Easily argued away by the voices in our heads and excuses in our hearts.

It doesn’t change the way it alters us.

The only way we can move past denial, is admitting we have been wrong and asking forgiveness.

This forgiveness often is most difficult in applying it to ourselves.

I want to be someone who faces those difficult times in my life and truly, authentically, even when it is terribly awkward tells the truth.

Come and join our creative #inspire15 journey and follow these April Prompts to do something creative this month. I will be highlighting and profiling some of the amazing work that people are producing as a part of this journey.