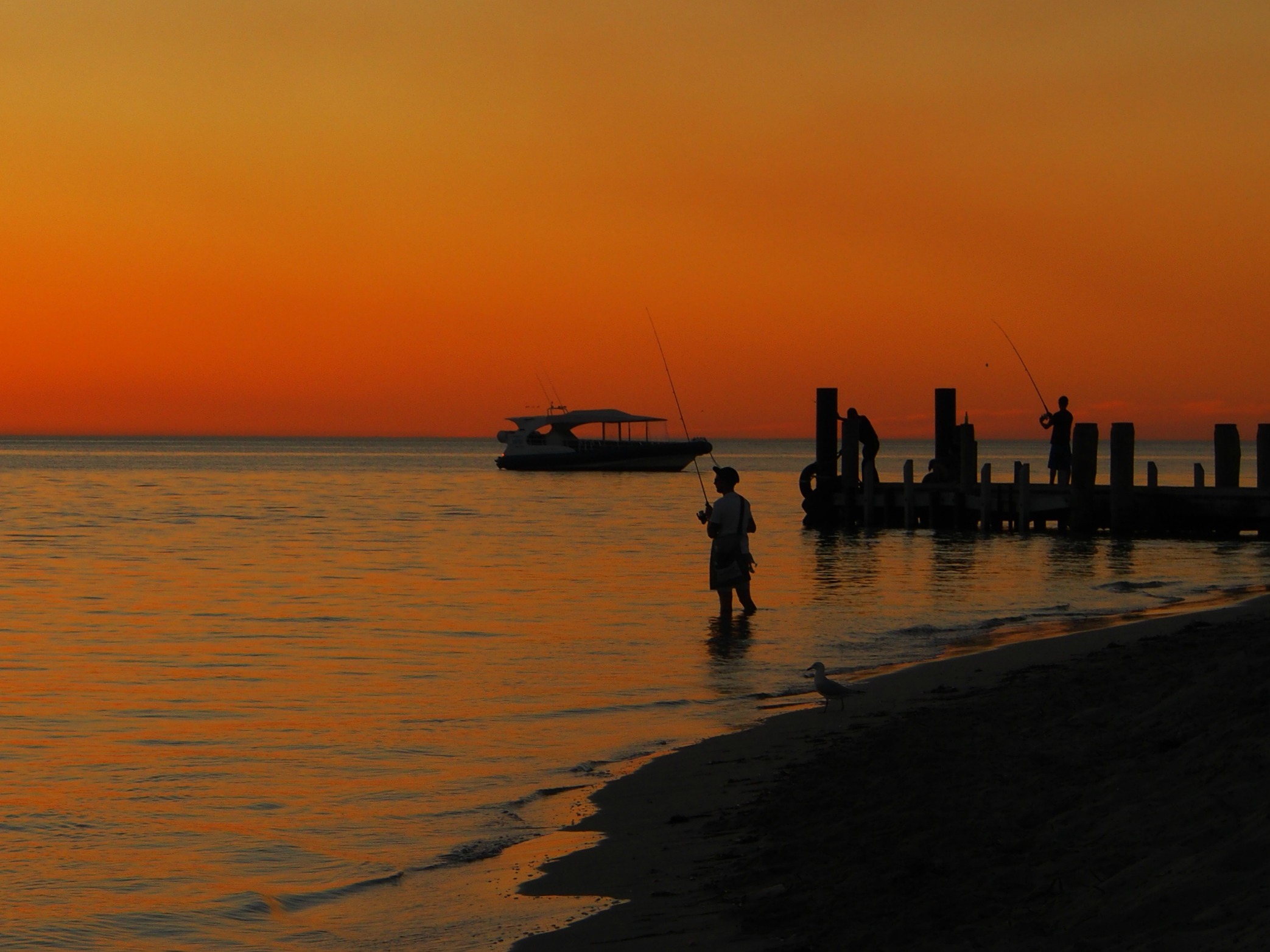 As the sun set yesterday the foreboding feeling overwhelmed me that an act of injustice was to be done before the sun rose to a new day. As midnight approached a prayer from the Letter to the Philippians, rolled through my mind, “praying for a peace that surpassed understanding, a peace that guarded both their hearts and minds” as a row of men stood before them with weapons with the intent to end their life as a punishment.

Today I have walked a little slower and been very reticent to open the tirade of opinions on social media. I have been reflecting on the influence of a life sown. I have been reminded all day about the two criminals that hung beside Jesus as he was also executed on a cross. Two criminals, being held accountable for their crimes. Two different responses in the midst of their final hours.

One of them acknowledging his need of a King, the other dismissing, mocking just like the crowd. One of them sees clearly the power of redemption and the restorative power of the cross and the other doesn’t. A little like the crowd that has gathered at the feeding frenzied table over the last few days. The opinions, the comments, the mockery, the broken hearted, the confused, the battle weary disappointed as they waited for their miracle.

Jesus simply looks at the man, in the midst of his own darkest night of the soul and invites him to live with him in paradise. The penitent thief is recorded in history as saying ‘Remember me, when you come into your kingdom Lord.’

His love surrounds us in the darkest moments of our lives. Last night a group of criminals stood awaiting their fate singing the words “Amazing Grace, that saved a wretch like me.”

My life is an example of the redemptive power of a Saviour who radically changed my life. One shot of heroin and my story today could have been a very different story. I stood at the Bali Airport the day they were arrested. I stayed in the hotel next door all week that they planned their moment from. I was literally fifty metres away from being that person who was strapped.

I hate drugs and I believe in being accountable for the laws that we break.

I also believe deeply in restoration.

My family believes in the redemptive power of rehabilitation. I kiss goodbye to my husband each morning as he goes to work with juveniles in prison.

Tonight, I am comforted by the knowledge that they are resting now in paradise. They stood strong, brave and vulnerable as they faced their accusers.

Last night reminded me deeply of the crucifixion of Christ. He tried desperately to find another way shouting “If there is anyway you can take this away from my God, but not my will be done but yours.”

I am so sure, his mercy flooded their hearts and lives as the bullets took their lives. A redemptive power that is ever-lasting. A walk into a kingdom that is far beyond anything we could ever hope or dream of.

The prince of peace welcomed them home.