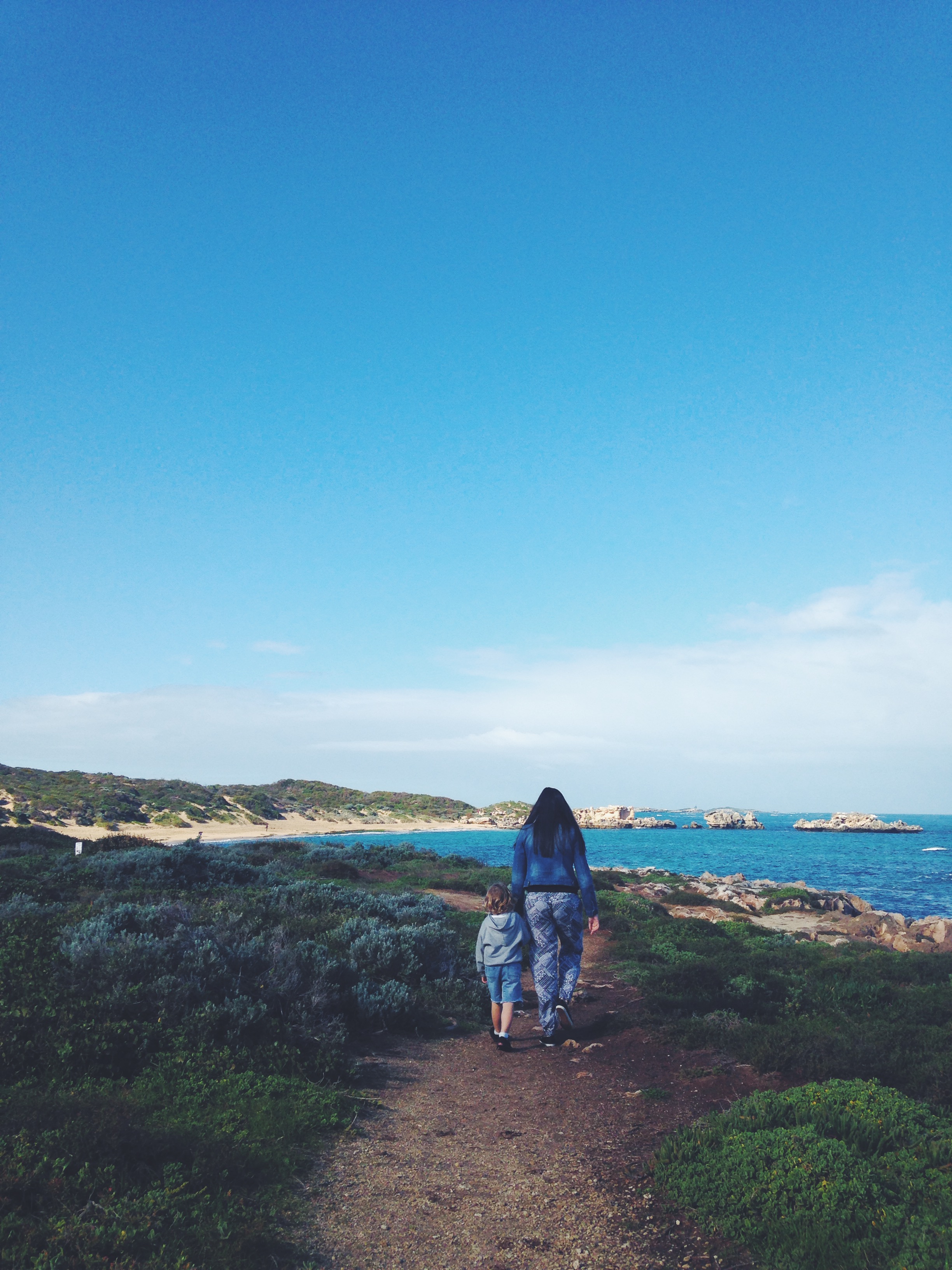 There is something pretty special about an Aunty and their little followers.

My sister went away just last week for a few days and my little people felt the impact. It is like she walks in a room and everything fades away. With their beautiful nicknames that only a niece or nephew can get away with, the aurora of an Aunty is a super power in our today.

Whether the Aunty is by birth, choice or need, the fabric of our society is weaved by their hands. It’s the conversations they have, that we just can’t seem to say right. It is the respect they earn by just being one step removed. It is the power of their opinion, even when the parental theme is the same.

If you are an Aunty, your super power is potent. You have sway, you have permission and you are so desperately needed.

They say it takes a village to raise a child, I hope those villages are layered with Aunties, Uncles, Friends, Grandparents, Ouma’s, Oupa’s, Nans and Poppy’s.

I have been an Aunty to many a little person and big ones too, even when they were not birthed from my immediate family. To sit and listen to a teenager whose questions are so deep that they are layered with doubt. To walk alongside a family whose heart is aching from divorce. To step up to the plate when a Dad refuses to prioritise his responsibility. The Uncles, The Aunts and those who are one step removed make the greatest difference.

Tonight at family night one of those littles who calls me Aunty, (not by birth) said this. “Aunt Manda, you know that drink you were talking about? (Tumeric Night Milk) Do you think that it would heal my arm?” The story is this, the Mumma’s were all talking about Tumeric over dinner and quietly while I was washing the dishes a little later, he leant in to tell me his story.

I replied, “Not sure mate, what happened?”

He replied, “Someone hit me really hard and my arm hurts so much and I was wondering if it would help.”

My heart melted. He was listening to our conversation, but actually, he just wanted someone to listen to him. He isn’t a small child, he is a teenager. A little man coming out of his awkward child phase. And he needed an Aunty to tell his story and ask whether he was going to be okay.

The flip side of this story is this…

Today I really wanted to quit, resign and give up the Mum card. I had had enough. From toilet training, to leaves from my precious fiddle leaf fig being ripped off. Screaming, sand throwing, a lost shoe, refusal to eat food, food crushed into my new rug, the list goes on and on. I needed an Aunty today.

Someone to come alongside and tell me it is going to be okay.

We all need someone. We all need to know that the unspoken worry in our heart, the hurt leaning into our chest, that problem at work…

We need an Aunty no matter how old we are. We need to know it is going to be okay and tomorrow is another day.

Are you an Aunty to someone?

Could you say yes to being an Aunty and mentoring someone just a little younger than you?

Do you have the time, to stop and listen, even whilst doing the dishes?

This is the fabric that our hurting world needs.

Aunties, Uncles, Friends and Humans who just take the time to say are you okay?

And even when it is not to make a cup of hot chocolate and listen.

6 thoughts on “Aunties rule the world”