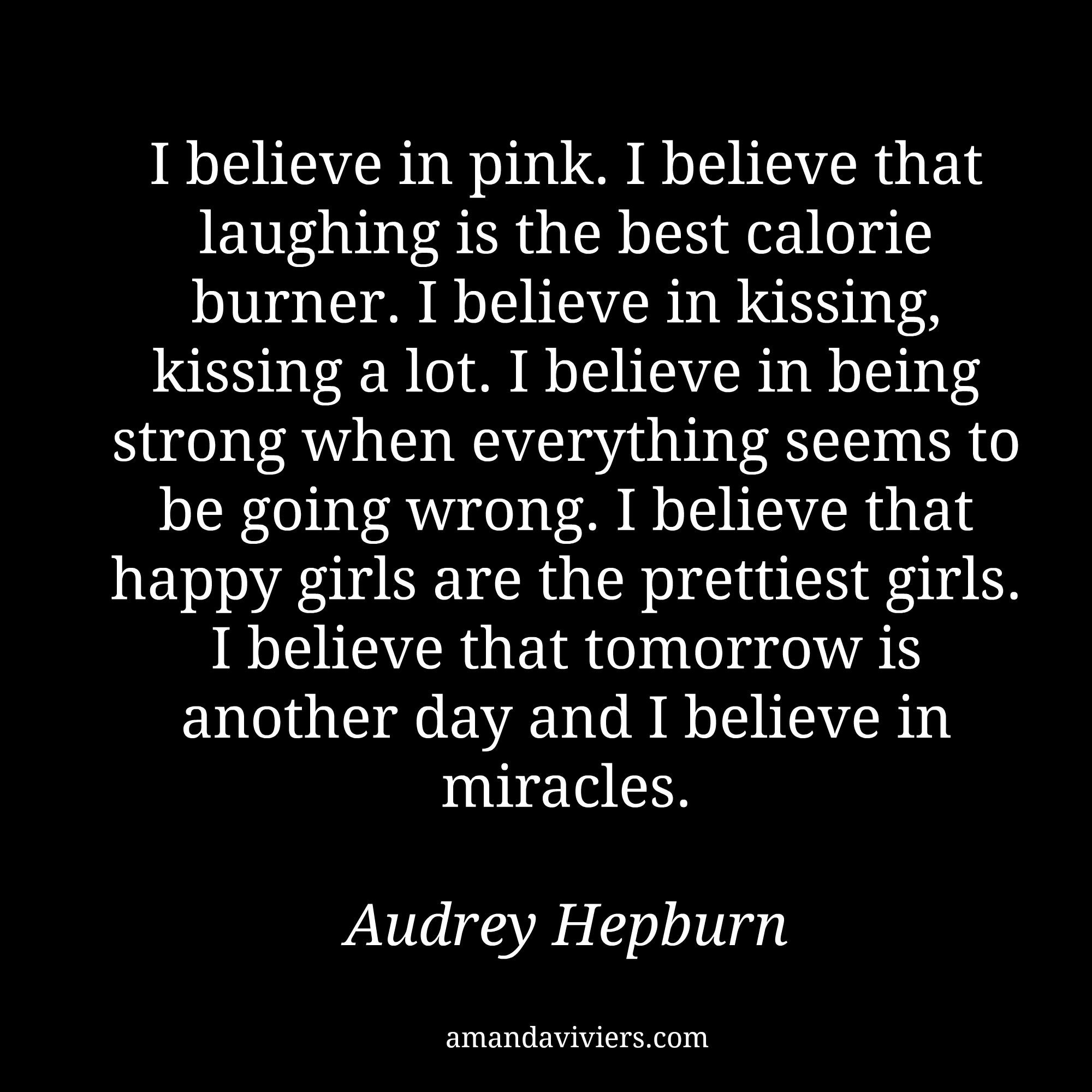 Yesterday was a bizarre old day with many a challenge. The greatest one being we seemed to loose a poo. Yes, you read that right. Maybe four and a half years of having two little cling on’s roaming around everywhere with me has casued this, but my blog has now sunk to new levels.

The case of the missing package began when I was having my five mins with Kym. She is one of my coping strategies as a Mum and most days we have a five-minute phone conversation. Yesterday I needed my five minutes. I wanted to talk about something other than aeroplanes, nappies, trains and shopkins. And especially I did not want to talk about the potty, the toilet, wiping your bum or flushing the toilet, singing a song that included washing our hands and be on our way.

I snuck away into my bedroom for five minutes of peace and as I popped my head around the corner, I saw that there were remnants of the former present, left as a clue that a game of poo and seek would now be required. I quickly said goodbye to my friend after only three minutes with Kym and ran quickly to check my new lounge room rug and breathed a sigh of relief.

My rug had survived another near tragedy and I began to search. I looked in every corner, in every toy box, I searched under the rug and offered bribes to both Miss nearly two and Mr four and a half. The case of the missing present lasted for three hours. Three long hours of searching every single corner in my house, with the case remaining left unsolved.

It wasn’t til late last night as I shook my head in confusion that it dawned on me what might have happened to the unwanted load. Maybe she took it off to its rightful place in the bathroom and flushed away its existence.

I have been teaching her this for the last three months.

Did she actually “gasp” do what I had shown her?

As I laid there in absolute shock, I quickly thought about this little scenario. How often do I believe the very worst, than the best possible explanation for one’s behaviour?

In life, I think we might be saved a whole heap of worry, fear, searching and procrastination if we just believed the best, rather than the worst. We live in a world that is unravelling at its seams and every single day we are bombarded with problems and justified arguments, sad stories and divorce.

What if we just believed the best case scenario and worked the rest out later? With our children, with our husbands, in our workplaces and schools.

I love what Audrey Hepburn says;

I am starting to realise there is so much more that I believe in, than what I hate. But so often I am inclined in this season to swing straight to the tragedy, than believing the very best.

I love humans and I want to be known for loving them right down to their very ordinary moments. I want my kids to know that they are loved, that they are accepted right now, even when they do the craziest stuff.

Why didn’t I believe that my daughter would do something as simple as the things I had already taught her too?

Why do I often go straight to worse case scenario and spend my whole afternoon looking for something when the answer had been just so simple.

I am learning a lesson from the case of the missing poo…Maybe I should believe that the very little, seemingly ordinary and repetitive moments with my little humans is actually sinking in.

Maybe, unless I find her little package somewhere like at the back of the pantry.

But for now, I am on a mission to believe the best, rather than exploding into the worst case scenarios. Every single time.

And so very sobering.

Tuesdays are for dancing