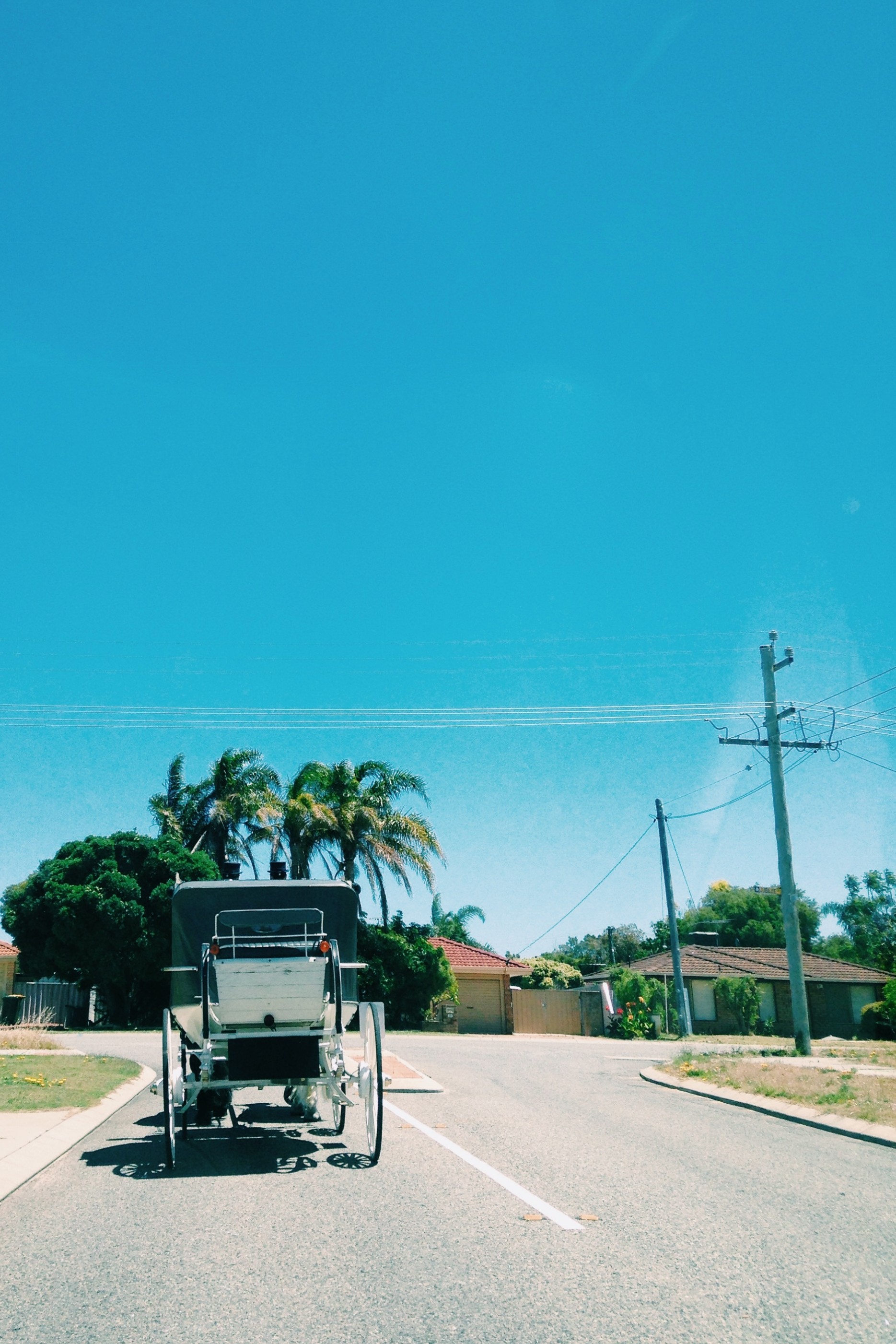 Yesterday I had the most surreal morning and it involved Santa, a homeless man and a box of ice-creams. A regular old morning down in our coastal suburb turned somewhat strange.

My son had a little bit of cabin fever, so I decided to take him down to our local shops for an ice-cream. We walked through our local Woolworths and bought a box of ice-creams and I silently said ‘God what am I going to do with the rest of these they will melt?’

As I walked outside of the shopping centre, an old man came up to me and asked ‘Where did you get those ice-creams from?’ I said ‘In Woolworths, would you like one?’ With tears in his eyes, he looked straight at me and said ‘Thank you, I would love one.’

I walked away thinking ‘That was very strange, but I’m sure that he was lonely and just wanted someone to talk to.’

As I walked towards my car, I felt a little guilty that I often don’t take time to respond in simple ways like that, but wanted to live more generously this Christmas. As I arrived at my car, I looked through an alleyway and saw a young homeless man sitting in a hoodie, with a sign that said ‘I need money for accommodation’.

I took a deep breath and put my children in their car seats and wished my Body Builder was with me. He would have walked over straight away and given the young man some money, but I was like ‘God I can’t do this, by myself with two little children.’

I sat in my car and thought, but I have a box of ice-creams.

Maybe I could give him an ice-cream. Just as that thought was passing through my mind, the most random thing happened. Out of the alleyway came travelling a big princess kind of carriage, with two big horses and Santa.

Santa rode his carriage straight past this young homeless guy and flung a bunch of lolly pops at him. The young homeless person stood up and limped over and collected all the candy. It was at that moment, I knew I needed to be brave and go and talk to him. I drove over, asked him what was happening and he said ‘I need twenty more dollars so I have somewhere to sleep until my next pay day.’ I gave him the twenty dollars and asked if he would like an ice-cream.

Then I drove away dazed, turned the corner and there was Santa and his sleigh, trotting down a suburban street (probably on his way to an event or something) and my two-year old was spellbound.

We stopped the car, Maximus jumped out and Santa launched lolly pops at him.

I said ‘Yes babe, this is what Christmas is all about.’

Noticing people, helping those with not much and special memories that will never be forgotten.

As we get swept away in the hype this year, let’s be brave and walk down alley ways and help those who don’t have much.

I am writing each day of December following the prompts from Life Captured Inc. Go back to December 1 to start the journey afresh.

2 thoughts on “Santa, a homeless man and a box of ice creams”