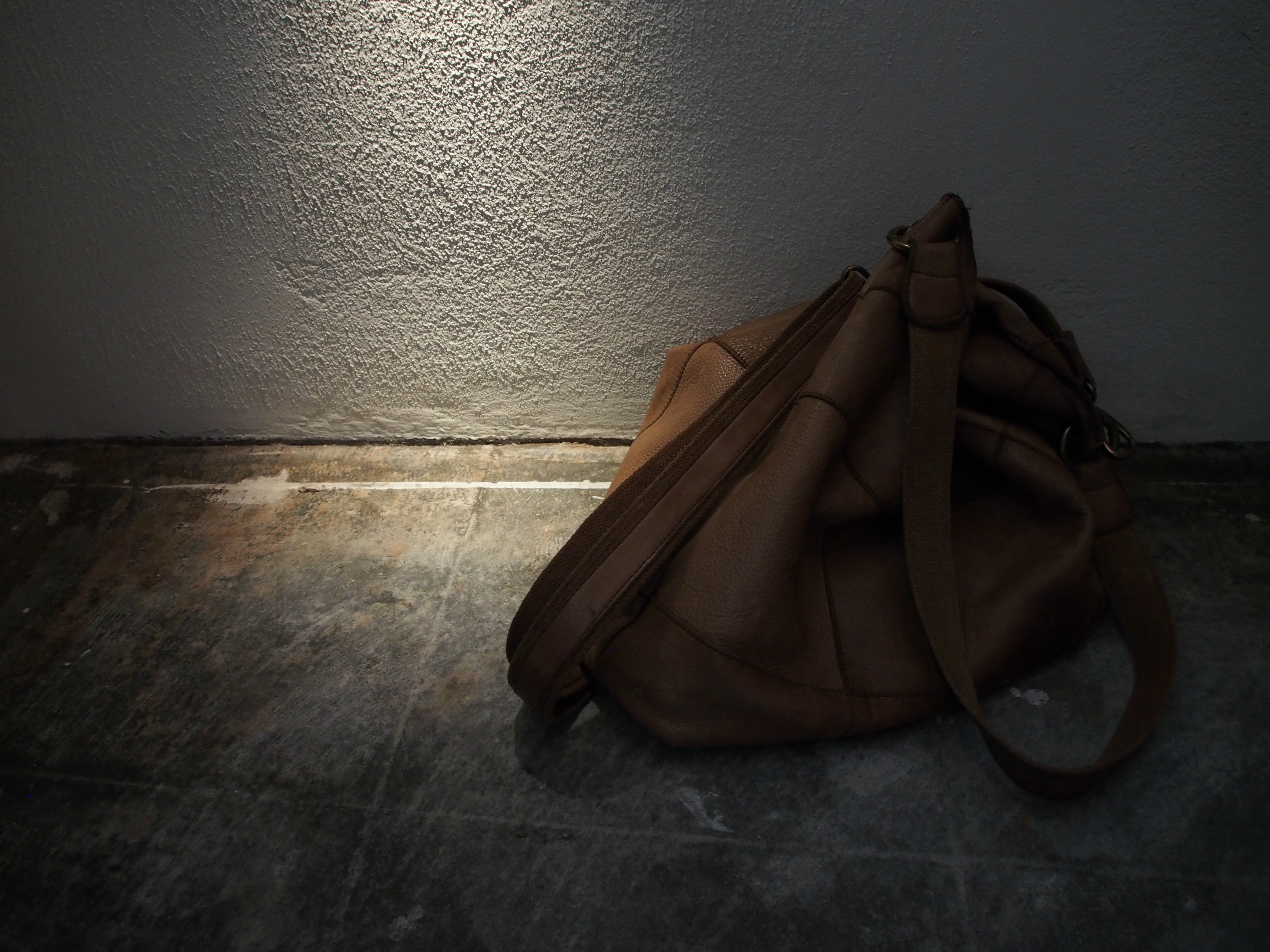 One of the strangest experiences of my life was the day I attended a conference in our city of Perth. I took along a friend who wasn’t that impressed by church, but was asking questions about Jesus and unfortunately her impressions of the former were reinforced strikingly.

We walked into the big casino, the convention centre the conference had hired. With thousands of people queuing to enter the auditorium, that they had paid to sit and listen, my friend and I stood in the midst of the crowd feeling quite amused.

There was parading and performing, there was a big forum of businesses selling their wares, we stood quite silenced by the circus like atmosphere that surrounded us. People pushed past, black enclad slaves were rushing with their latte’s named specifically, bibles were carried like beacons of spiritual greatness, suits hung softly over shoulders that were tense and raised. People pushed forward as the promise of the best seats awaited.

Quite lost in the uniqueness of the moment, we didn’t realise we had done something terribly wrong. We had broken a sacred cow. We were in big trouble. As we lined up waiting for the doors to open and the countdown clock to raise our heart beats, two burly security guards came over to right us of our wrongs and asked us to step off the red carpet please.

You see the red carpet stretched across the whole foyer and unless you were looking for it (which believe me, many of the conference delegates were seeking it’s admiration), you wouldn’t have realised. As unfortunate as this was, but the queue for the door rendered us in error, as we were standing on the pastors promised land.

There I stood, with someone who was already amused by church culture and we were being asked to please get off the red carpet, as if we had stepped into the grammy’s or a special opening of the State ballet.

The security guard said to me “Excuse me Mam, can you please step off the red carpet” and I was bewildered. I asked innocently “Who is allowed to step on the carpet sir?”. He replied shortly “Only those with VIP access Miss.” I smiled and showed him my pass. The pass that said VIP, what even does that mean in the culture of church anyway and he immediately and profusely apologised?

The next part however was the most embarrassing as I walked away so uninterested by the red carpet and its snakey culture. You see I was allowed to stand on the carpet, even if it stretched like a divide across the room and my friend, who already had concerns about the business of religion, was not.

We were distinguished by a badge, we were allocated by privilege and class. We were performance appraised by our roles, our KPI’s and our names. Honestly it was the most awkward encounter I have ever faced in my whole life.

How had the church arrived in this place?

How do we become so blinded by our categories, judgements and pride?

How is there even a red carpet in a church service anyway?

Today as we walk towards Easter, in the days of decrease in lent, what if we reflected on the ways that we have classified ourselves by our privilege rather than our person?

What if we stopped categorising people by the name written on their handbag and looked deeply into the eyes of every person we encounter and remove the labels that divide?

What if our churches removed the red carpets, even the secret, unspoken ones?

The rules, the rooms that only the special ones have access to, the seats that hold golden name tags, the job descriptions that bring with it a nod of pride when spoken.

When did the house of God, become a place of privilege and green room access?

Would Jesus have been given a VIP access badge as he walked towards the cross back in the days he walked the earth?

His red carpet was laid by blood, and terror, an arm extended out to the criminal hanging on the cross next to him. His carpet was one laid down so that anyone could walk it’s privilege. A carpet that was paved by pain and sacrifice.

Day 29: I am becoming more and more unimpressed by our labels and efforts to impress people and God. I am fasting religious profiling.