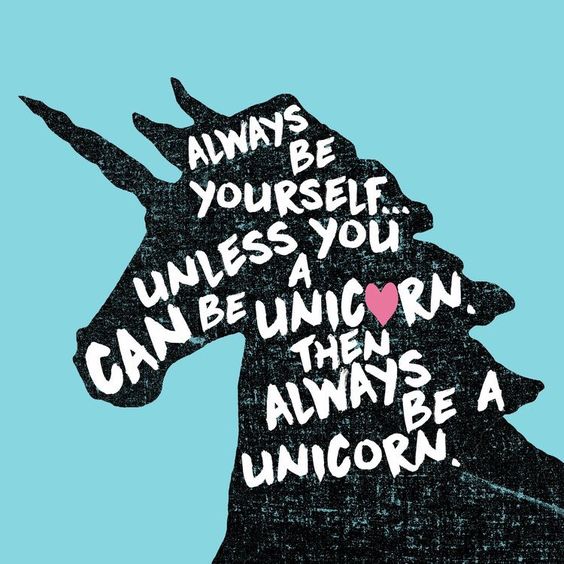 The light flickered with a glint only found at this hour. Quiet descended and beauty thrashed with a “NAAHAYY”. This is the hour, the hour of the great awakening. Across the earth, there are moments like this every day but they are uncommon.

She turned her head and smiled knowingly. The grass, the warmth of the fresh soil, the green burst of freshness as dew settled into its familiar crevices. She had found her resting place. Eyes closed, nostrils breathing deep, she searched across the voices in her mind, to settle with the one that bought the most comfort.

Each and every voice she had become accustomed to. The negative one, that told her she was not good enough. The strung out one that told her time was limited and she should not even try. Then she tripped over the silly one, smiling and saying she was a little childish. And the one she settled into that day, was the one who brought with her a cup of hot chocolate and a smile. This voice whispered rather than scolded. This voice helped her realise the power of her unique.

That simple moment of realisation on that morning unlocked something that lay hidden for seasons before. It was an awakening, where she realised that being different was no longer a curse, but the beginning of something so very grand.

She listened to the voice, the still quiet echo and it ushered her towards the great unknown.

The common path had been her guide. It was trampled and well worn in. She knew its mountainous crevices so well, she could walk its rocky paths with not much thought. She followed and frolicked, roamed and walked its path. She had no idea that she was purposed to trail a new path. That these new days asked for new ways.

The new path lay hidden inside the flash of her mane, the flash of brilliance beneath her chin and the flicker within her soul. She was unique, she was powerful and she was divine.

Why did she always believe what the pack said about her?

She asked herself “Why am I always so content with fitting in, that I loose sight of what my own thoughts and opinions really reflect?”

It all began one ordinary Tuesday morning. As her friends walked to the edge of the field, to spy once again on the neighbours flowers. They stood in a neat little row at the fence staring aimlessly at the field of wildflowers.

Her friend Chanel whispered, “What if we broke free and leaped into the field beyond?”

Therese scalded “Chanel, that is a terrible idea. We should be grateful for the place we find ourselves in now. Many people would be glad to have a view like we do. Shame on you for being so ungrateful.”

It wasn’t long before the warm cup of hot chocolate was offered to her internal mind. An awakening of possibility, that maybe, just maybe Chanel wasn’t ungrateful but she was designed for so much more.

She looked beyond her today and there was something in Chanel’s question that broke open her Tuesday.

It repeated over and over in her mind, as she allowed the possibility of a different tomorrow to sink in. It became a beckoning rhythym of potential and purpose.

It rung to places that she had no idea even existed in her heart.

Change beckoned her out of that field of familiarity and open her heart to hope. “What if I was called to live beyond these gates?”

“What if there is something unique and purposed in my life?”

“What if I was born for so much more?”

And in that moment she forgot to think, she forgot the fear and she leaped. She stopped over thinking, over analysing and over dramatising her whole damn life and she leapt into the great unknown.

It was only in the midst of the leap that the most profound thing happened. Her legs lengthened and her tail flared into colours she had no idea were hidden beneath her beige.  As she flew her unique flared across her body and she became the full version of herself that was awaiting its time.

As she lengthened and as she stretched the beauty of the horn that she had always hated that sat there obviously on her head transformed into her signature.

As she silently flew beyond the limits of the field, the hot chocolate voice reassured her. She realised that she had always been designed to fly. This weekend Amanda is speaking at an event “Finding Your Voice” tickets are closing tonight and it is your last chance to come and have breakfast with Amanda and her latest book Dear Single Self will be available for sale and a personally signed copy.